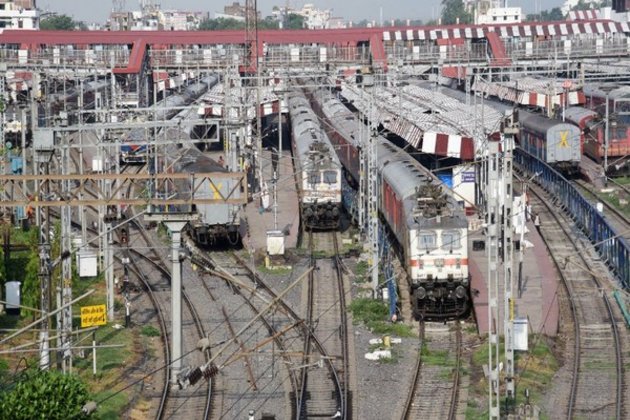 Central Railways carried out a 27-hour block to successfully dismantle the Carnac Bridge, between the Chhatrapati Shivaji Maharaj Terminus (CSMT) and Byculla/Wadala stationS.

The 150-year-old bridge was located between the Chhatrapati Shivaji Maharaj Terminus (CSMT) and Masjid Bunder on the suburban line in Mumbai.

As per the release, innovative planning was done to carry out the mammoth task by taking a cue from the past blocks. "Hundred per cent removal of trough and slab concrete, and removal of pathways in the available corridor margins before the block day and standby cranes helped to complete the work before time," it said.

"It was a huge and challenging task as traffic on all lines and CSMT station was completely shut. Deployment of multiple large-capacity cranes and other machinery with extensive manpower and teamwork facilitated expeditious completion of the work. This mega traffic block was also utilised to carry out other maintenance work of the track," he said.

Lahoti further said that helpdesks were provided to ensure that the passengers do not face inconvenience.

"The helpdesks were provided at Chhatrapati Shivaji Maharaj Terminus, Byculla, Dadar, Thane, Vadala Road and Panvel, Nasik, Pune and other major stations. They are manned by ticket checking staff and are aided by RPF and station staff. Extra reservation/cancellation counters were also opened at important stations and additional ATVM facilitators have been pressed into service for the benefit of passengers," he said.

He said continuous announcements were being made regarding short origination, termination, rescheduling of mail/express trains and information on suburban trains.

Central Railways also appreciated the support of its passengers in its release.

Central Railway appreciates the support of its passengers in carrying out this important block, which was supervised by a team of Central Railway officers, inspectors and engineers. (ANI)