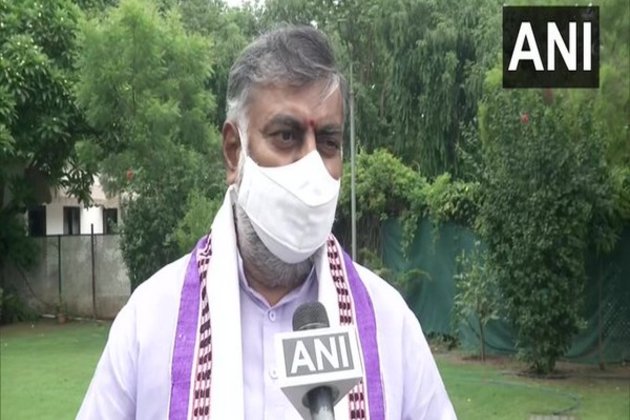 By Nishant KetuNew Delhi [India], July 20 (ANI): Union Minister Prahlad Singh Patel on Tuesday denied reports indicating he was under surveillance Israeli company NSO Group's Pegasus and said that the BJP-led Central government does not indulge in such activities.

Speaking to ANI, Patel, Union Minister of State for Food Processing Industries and Jal Shakti said: "I have seen the reports published in newspapers. But I don't think my phone was being hacked. I am not a big person. I don't think our government will do such work, so no question regarding arises.""It's the Govt that takes action on such matters. Ashwini Vaishnav has put forth the government's views in Lok Sabha on Monday and the party (BJP) has also presented their side. That's why I don't think there is a need to comment on it."Targeting the Opposition for repeatedly raising the snooping issue, the minister said: "The government should be allowed to work. The Opposition should discuss the issue and allow the House to function. This is a better way."Names of two union ministers- Prahlad Singh Patel and Ashwini Vaishnav-, Congress leader Rahul Gandhi, and several Indian journalists appeared on the leaked list of potential targets for surveillance by an unidentified agency using Pegasus spyware, according to a report published in The Wire. (ANI)