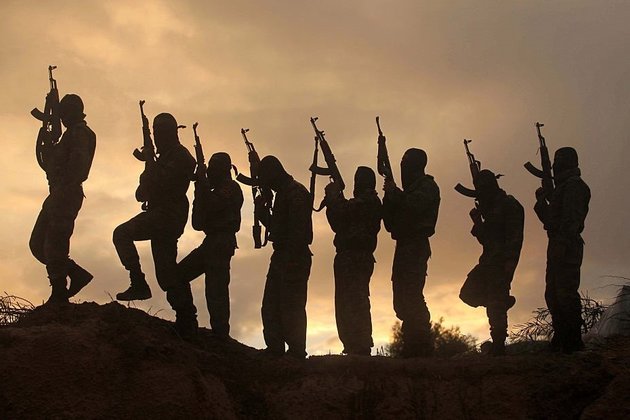 Heavily-armed criminals have shot down a fighter jet in Nigeria's northwest Zamfara state, the air force said Monday, adding that the pilot had safely ejected and evaded capture.

The region has for years been terrorised by gunmen known locally as bandits, who maintain camps in forested areas and launch attacks on villages to loot, kidnap and steal cattle.

The gangs have lately scaled up mass abductions of students, prompting more military deployments to the area, including fighter jets, to end the violence.

Nigeria's airforce said one of its fighter planes was "returning from a successful air interdiction mission" on Sunday when it "came under intense enemy fire which led to its crash in Zamfara state."

Luckily, the gallant pilot... successfully ejected from the aircraft.

The plane was an Alpha Jet, the statement said. It did not give details as to how it was downed.

"Using his survival instincts, the pilot, who came under intense ground fire from the bandits, was able to evade them and sought refuge in nearby settlements awaiting sunset," the statement said.

The pilot found his way to an army base "where he was finally rescued."

In May, 11 officers including the top-ranking army commander Lieutenant General Ibrahim Attahiru, were killed when their plane crashed in bad weather in nearby Kaduna state.

President Muhammadu Buhari, a former army general first elected in 2015, has been under increasing pressure from allies and critics alike over his government's handling of mounting security problems in Africa's most populous country.